Life After Sports: How to Navigate Retirement and Find a Second Career as an Athlete

At Watts Gwilliam and Company, we work with a lot of professional athletes, and in our experience, most athletes have these 4 things in common:

These characteristics often result in post-career disasters for many athletes who don’t take financial planning seriously and put a plan in place for how they’ll navigate retirement.

Just look at the statistics: It’s estimated that 60 percent of NBA players go broke within five years of leaving the game. And an estimated 78 percent of former NFL players struggle financially within their first two years.

These statistics prove that no matter how much money you make, you can still wind up broke if you don’t manage it properly. Unfortunately, we’ve seen this happen many times.

Looking for a financial advisor who specializes in financial planning for athletes? You’ve come to the right place! Schedule a no-obligation conversation to see how Watts Gwilliam can help.

The Reality of a Sports Career

Most careers last 30-plus years, but an athlete’s career lasts one or two decades at best. Those in a major sports league may only work for three to five years.

Yet, ask any new athlete what their long-term goal is and they’ll likely tell you it’s to keep playing sports. No one wants to imagine their sports career coming to an end.

But here’s the thing: It will end eventually. It’s inevitable. And it could come sooner than you think if you’re injured, aged-out of your program, or simply get sick of the daily grind.

So, ask yourself: What do you want to do when sports is over?

Do you want to head into early retirement? Drum up a second career as an entrepreneur, real estate mogul or professional trainer? Really think about the answer, and then write down any passions or potential career paths that come to mind. Once you have a list, discuss your ideas with your financial advisor. Just like any big dream (wanting to retire in your late-50s; hoping to eventually relocate or downsize), working with a financial advisor can help guide you to take the necessary steps to reach your goal. Your biggest successes may actually come after you quit the game.

Sports and Your Retirement Benefits

Most sports leagues set up a pension plan or company-matched 401(k) for athletes, but the perks vary depending on which league you’re in.

For example, the National Hockey League has a generous pension plan that’s open to players as soon as they play their first game. The NFL, on the other hand, requires a player to have two to four years of credited seasons before they’re vested. If the player doesn’t make it that long, they’re forced to save for retirement on their own.

Even if you’ve secured retirement benefits, these benefits don’t kick in until age 55 at the earliest. Social Security and Medicare benefits don’t start until your 60s. This can be especially problematic for athletes who retire in their 30s. What are you to do until then?

Why a Long-Term Plan Is So Important – Especially for Athletes

A long-term plan is critical to any athlete’s success because, no matter how much money you make, you face these financial pitfalls:

You may be making a six-, seven- or even eight-figure salary as a professional athlete, but those earnings are typically crammed into just a few years. While traditional retirements last 20 to 30 years, yours may be 50 years or longer.

Do you know with certainty that your wealth will last you that long? If not, do you have a long-term plan in place to make more money down the road?

When you have a lot of money flowing to your bank, it’s easy to say “yes” to every little purchase. Before you know it, you’ve bought a McMansion, loaned your friends some cash and spent the rest on frivolous purchases. It doesn’t take long for some athletes to go broke.

Having a long-term plan in place helps prevent overspending and gives you the opportunity to invest your wealth while you’re young and it has decades to grow.

3. Your Financial Situation is More Complicated Than Most

As a professional athlete, you have one of the most complicated financial situations out there. You have to deal with huge tax brackets, uneven cashflow, and potential lawsuits, scams and frauds just to start.

A long-term plan can help you prepare for and avoid these challenges so you keep as much of your money as possible.

Think of retirement as the biggest game of the season. Retirement is a culmination of all the blood, sweat and tears you’ve put into honing your craft. It’s where all the hard work pays off.

But instead of having one season to prepare for the big game (i.e.: retirement), you have your entire career. Once your career ends, there are no do-overs or resets. What you give is what you get.

With this in mind, it’s critical to put a game plan in place now that details how much you have to save to win big and live the life you want in the end.

Financial planning for athletes is important. At Watts Gwilliam and Company, we specialize in providing athletes with premium financial services that empower them to transition into life’s next season with confidence and clarity. Whether you need help planning for retirement or saving for other short-term goals, we’re here to help. Schedule a complimentary, no-obligation conversation with the Watts Gwilliam team and get the conversation started. 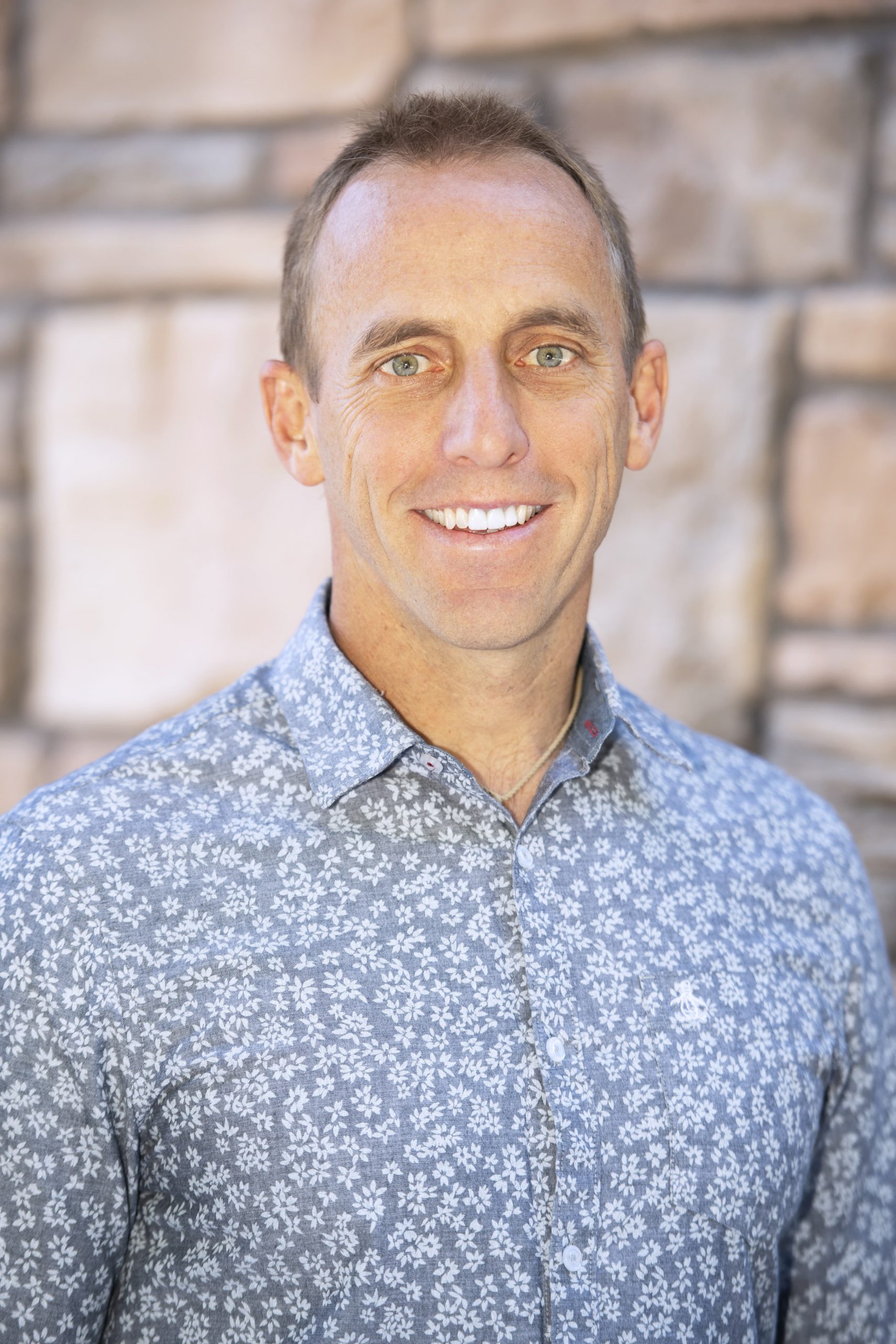 Dave is one of the firm’s founders. He helps business owners, professional athletes, and other high-net worth clients develop and implement financial plans and strategies. He also specializes in helping those with single-stock positions to diversify and manage their financial lives. Other areas of specialty are wealth transfer plans for concentrated stockholders and business owners; tax minimization strategies for those with employee stock options; cash flow management; and risk management planning.
Read other posts by David

Get our monthly newsletter that brings you news and tips from around the web and our blog.

Watts Gwilliam & Company is a fee-only, fiduciary financial advisory firm headquartered in Gilbert, Arizona but serving investors nationwide. Our firm was established to provide a conflict-free environment that’s dedicated to your success. We provide innovative investment and financial planning strategies so you can build wealth, generate income and secure your future.
Copyright © 2022, Watts Gwilliam Company. All rights reserved.