Ken, age 40, is a professional golfer. He has accumulated a large amount of wealth throughout his career, primarily by being careful with spending and saving and investing a considerable amount of his earnings.  Now that he is in his 40s, Ken is becoming concerned about how many years he can stay competitive in his sport, and how that will affect his life in retirement.  Due to some recurring injuries, he estimates he has maybe 5 more years left before he’ll have to cut back on competing.

His previous wealth management firm had helped him in the beginning, but now he only really heard from his advisor if he called or emailed.  He was nervous about what a recession would do to his investments, and his current financial advisor didn’t have much time to sit down with him to explore his options.

So now, Ken was looking for a wealth management firm familiar with working with mid-level professional athletes like him.  He wanted to find a full-service firm that would help him find the right strategies to save on taxes and help diversify his portfolio so he could depend on it in the future.

Ken signed up for our free, no-obligation consultation to see if there was a mutual fit.  After the meeting and a few follow-up calls, he hired our firm and we got to work.

In initial meetings, we learned that due to injuries, Ken estimated he had only five to seven more years left for professional golf.  Ken owned three houses around the country near his favorite golf courses, but he was considering selling one to free up more capital for investment. He wanted to ensure that he would be set to secure his lifestyle no matter how long he lives. He also wanted to set some money aside to care for his parents as they get older.

First, we gathered documents and built a comprehensive plan to take a look at all aspects of Ken’s financial life.  In addition to his real estate holdings, Ken had a significant portfolio.  But he had grown tired of the drama of volatility and had lost more than he had wanted in the 2008 crisis.  So we worked with him to restructure some of his assets into alternative investments.  This was done to help reduce volatility in his investments.

We also worked with him to implement our OPTIC program for some of his large stock positions.  This allowed him to begin generating monthly income against these holdings in a conservative manner, further enhancing and smoothing out his returns.

Later, we put together a comprehensive estate plan for Ken.  It included a trust for his parents to draw on as they got older and other techniques to protect his wealth from a variety of threats.  We worked with his attorney to get it all implemented.

The End Result:  A Well-Planned Future

Today, Ken is retired from professional golf but has started a golf accessories company, which he’s passionate about.  Recently, we had a meeting with his CPA to help identify ways to lower his tax bills and invest his money more tax-efficiently.  We also helped Ken navigate issues with a business partner and restructure their financial relationship so it wasn’t as stressful for Ken.  We meet with Ken regularly in-person to address any new issues and make sure all aspects of his financial life are on track.

By signing up for our free consultation offer, Ken found there was a mutual fit! 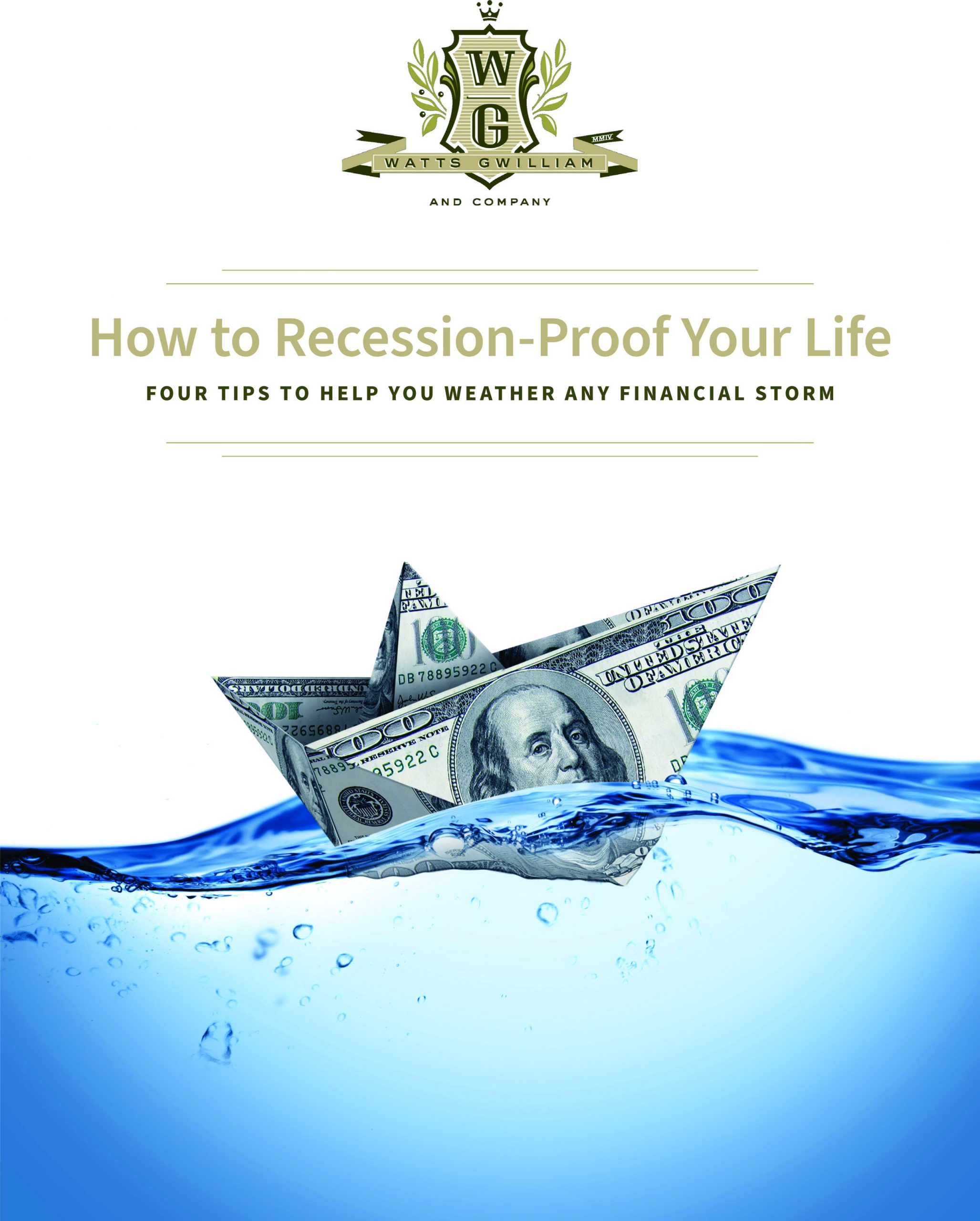 Download our Free ebook; How to Recession-Proof Your Life

Watts Gwilliam & Company is a fee-only, fiduciary financial advisory firm headquartered in Gilbert, Arizona but serving investors nationwide. Our firm was established to provide a conflict-free environment that’s dedicated to your success. We provide innovative investment and financial planning strategies so you can build wealth, generate income and secure your future.
Copyright © 2023, Watts Gwilliam Company. All rights reserved.